It started with a minor arguement over bus fare. Then caution was thrown to the winds. In anger, the passenger slaps the bus conductor on the chest. In a twinkle of an eye, the conducter loses consciousness. He staggers. Slums and and became motionless. He dies before help could reach him. At that point, no one cared what the bus conductor did wrong. The new issue was that the passenger had assumed a new status in life – a murderer.

In another instance, an arguement ensued between fans of two English clubs. The arguement became to mouths to handle. Braking and fighting with bottles was the next. At the end a fan was stabbed to death. He was picked up and charged for murder. You can rightly guess the rest of the story.

In yet another touching instance, a boy offends the dad and in anger, the dad smashes his head against the wall. He becomes unconcious. He dies before getting to the hospital. Imagine a father murdering his own son!

In another mind-blowing instance, a girl is angered by the alleged “bullying” by her mother. She she runs to the balcony of their third floor apartment and jumps down. She did not die but broke her neck, legs, one arm….and her spinal cord.

There are so many other instances of anger turned fatal. It happens everywhere – homes, schools, markets, offices and even places of worship.

In every case of anger, there is an option not to act or speak. But the “voice” that makes us act or speak usually sound louder. And this is voice we often listen to. One thing anger does successfully each time it “takes over” an individual is to blind him and his mind from seeing the consequencies of his actions. It strikes in less than two seconds – too fast to allow the individual time to think deep. And then in 9 out of 10 cases, it disappears as soon as there is trouble. Usually, the consequencies are often serious than the cause of the anger. The victim then becomes sober. But its often too late.

Anger management is really tough. It takes the grace of God and a strong resolve to be able to put it in check.

Below I share with you my own mehods of managing anger. Please read on…

It is very necessary to know each other’s characters – your kids, friends, colleaques,students,neighbours and the like. There are some people that take things so simple and are thus not easily angered. Some make mountains out of mole hills. For such people, thread with caution.

Secondly, I walk away from the scene. This is very good as it reduces tension both ways. I don’t have anything to lose by doing this.

Another thing I do always is maintaining an unusual calm. Even as I write this post, my 4 year+ son provoked me and I just acted as if nothing happened. Its really hard but with time it becomes easier to do. Its really working for me. I just started doing it recently and now I do it unconsciously. It seems to have become a part of me.

The mehod I use is dependent on the circumstance and the person involved. For instance, I cannot walk out on my boss or and elderly person.

Lastly, irrespective of the circumstance and person involved, it is very good and necessary to be prayerful. Prayers helps a lot in guiding our words, thoughts and actions. Some feats of anger end up in very serious fatalities which may include death, like in the cases above. So, we have to constantly ask God to guide all our actions. An I know He will.

I wish you good luck. We all need loads of it.

Thanks for your time

Posted from WordPress for BlackBerry. 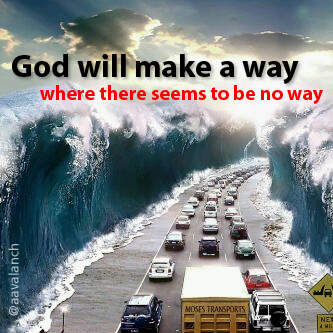 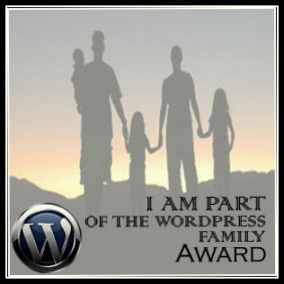 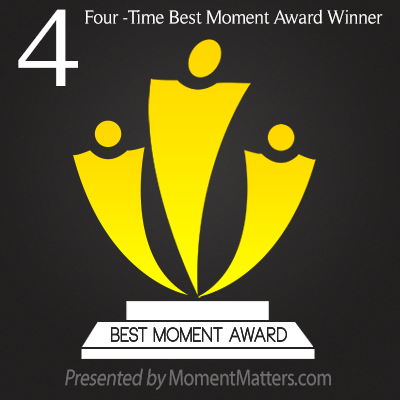 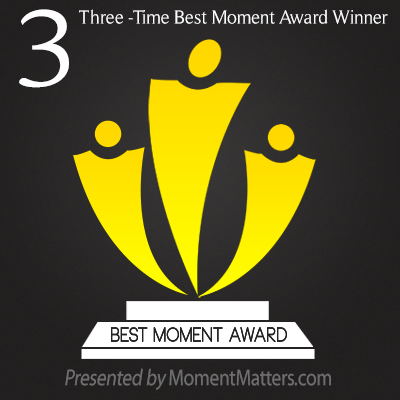 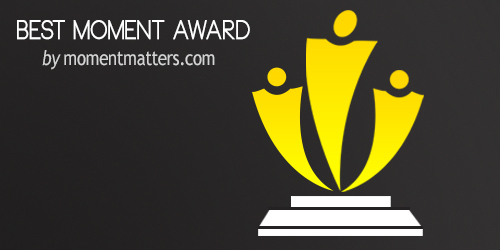 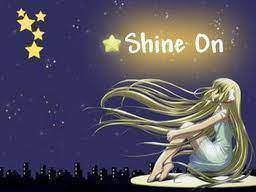 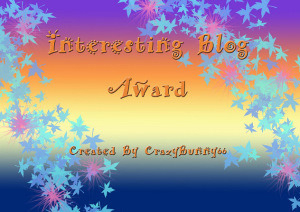 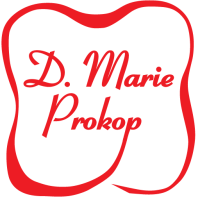 one dad's thoughts on life

Writing about the human condition and learning to laugh about it